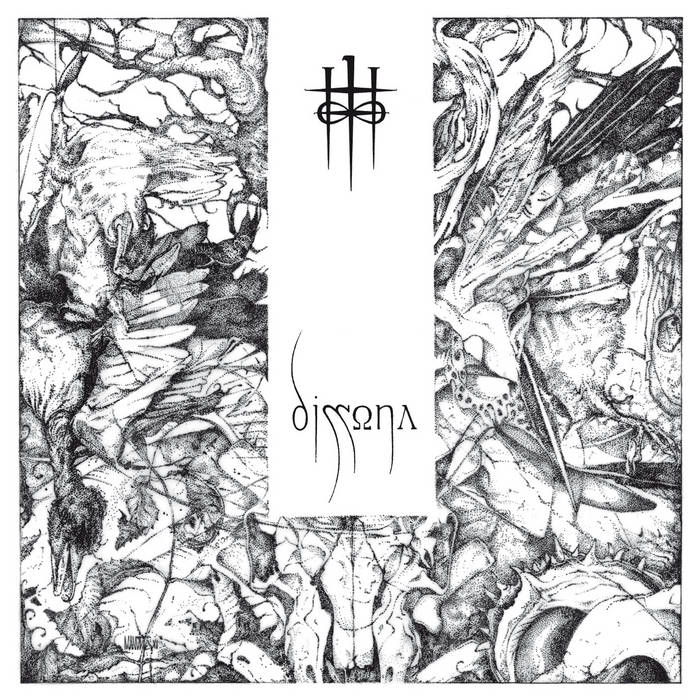 Fehler from the Netherlands captures a dark blend of noise/sludge/doom metal not unlike Cursed and Crowbar. With the release of ‘Adharma’ on the illustrious Black Death Records at the end of 2009, Fehler began to shape its form. The five blistering tracks of dark and raw energy were well-recieved by press like Aversiononline, LiveXS, Zware Metalen, Oor, Maelstrom, Aardschok and Lords Of Metal.

In the meantime, Fehler’s growth as a live band resulted in shows with the likes of Amenra, Kruger, The Dillinger Escape Plan, Kickback, Taint, Suma, Minsk, A Storm Of Light, Black Breath, Misery Index, Kylesa and many more. Fehler became a much stronger unit with the addition of a second guitar player.

April 2012 the world will see the release of ‘Dissona’, their debut full length album, released by Hammerheart Records. Expect everything from short and aggressive outbursts to sound-layered epics with a killer production. This is the first release to feature second guitar player Twan van Geel (Legion Of The Damned/Bunkur).

Album artwork was done by Comaworx (under supervision of Tilmann of Necros Christos, previously active for Deathspell Omega, Urfaust, Portal, Necrophagia), and is simply highly artistic and fits this killer album like a glove!

We dare say Fehler has made the a top record in their genre, slightly more polished, more mature, with more eye for details, but still true to their style... probably Alternative Metal fits best by now!