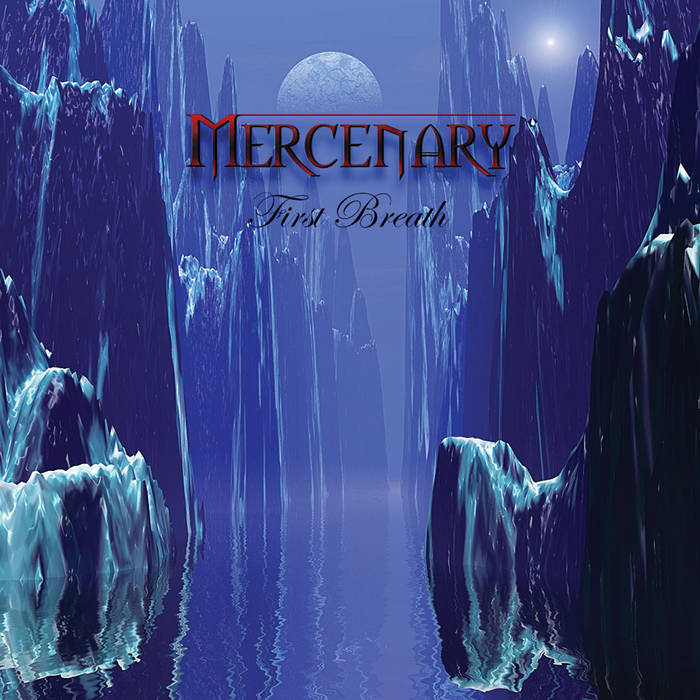 After 3 consecutive demos released in the middle of 90’s, Mercenary finally launched their first album entitled “First Breath” in 1998. The first breath of these guys is a very brute one, unleashing some crushing melodic death metal with thrash influences. Their sound in 1998 was really raw and lacking the usual features of the later Mercenary which are the keyboards and clean vocals.

The musicianship on “First Breath” is combination of brutal vocals and strong guitar melodies implemented with killer riffs and straight, tight drums, while the vocals here are very energetic and raspy. Female vocals were used in “Horizons” and “Sister Jane” in which they add a nice soft touch to this album.

In final conclusion, “First Breath” is the most brutal album in the discography of Mercenary so far, and I think they won’t make anything similar to this in future. This masterpiece is a must have album, and we recommend you to check “First Breath” if you like to hear raw and rough Melodic Death with a top notch production! This album will stay as one of the classics of Mercenary, that’s a certain thing.