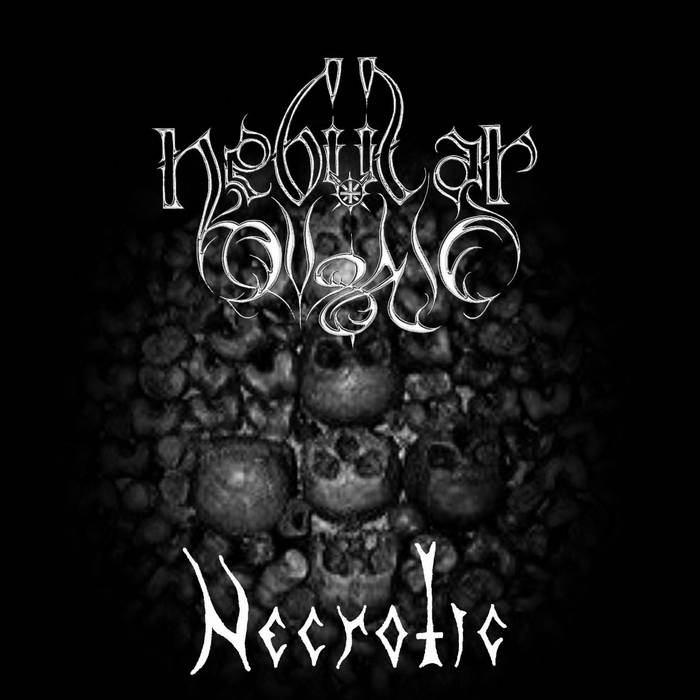 Norwegian metal band formed in late winter of 1999 by Adhramalech (vocals) and Morfanhus (guitar). After recording their first demo the following summer they were joined be Dis (bass) in October. In 2000 they recorded a second demo and were also joined by Mjødulv (guitar) and Valdr (drums). Adhramalech left the band and was replaced by Lomion. After recording their third demo, Valdr left the band and was replaced by Morgoth. When Lomion left the band in 2002, Dis took over the role of vocalist. They recorded their first full length album in July 2004 and were signed to Karmageddon Media in 2005. The debut album "Necrotic" was released in August 2006!